Since the early hours of January 31, 2020, Beijing time, the WHO announced the new crown epidemic as "Public Health Emergency of International Concern" (PHEIC). So far the Chinese government and medical experts have fully controlled the virus in China, and life, work, production and logistics have all returned to normal. However, new crown pneumonia has spread to more than 100 countries and regions around the world, with more than 460,000 confirmed cases and more than 17,000 deaths, and the data continues to increase. 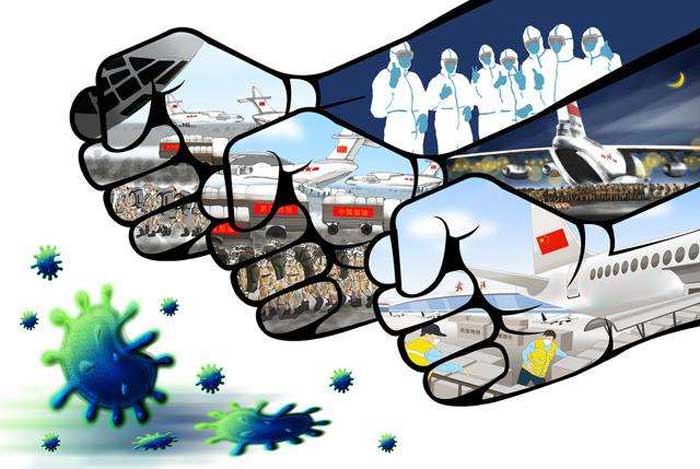 Through this epidemic, both the Chinese government and Chinese citizens submitted a perfect answer sheet. From the beginning of the epidemic situation to the epidemic situation being controlled, Henan Dejun Industrial Co., Ltd.'s protective measures for all personnel of the company have never been relaxed, and the existing order production and delivery are in an orderly manner. Although the epidemic in China is now over, the number of people with new pneumonia infections in other countries is still increasing. Masks, testing reagents and ventilators donated by the Chinese government and Chinese companies have arrived in 83 countries, hoping to help control the epidemic as soon as possible. As Chinese citizens, we still need to be prepared for lasting prevention and control, and protecting ourselves is also protecting our families. 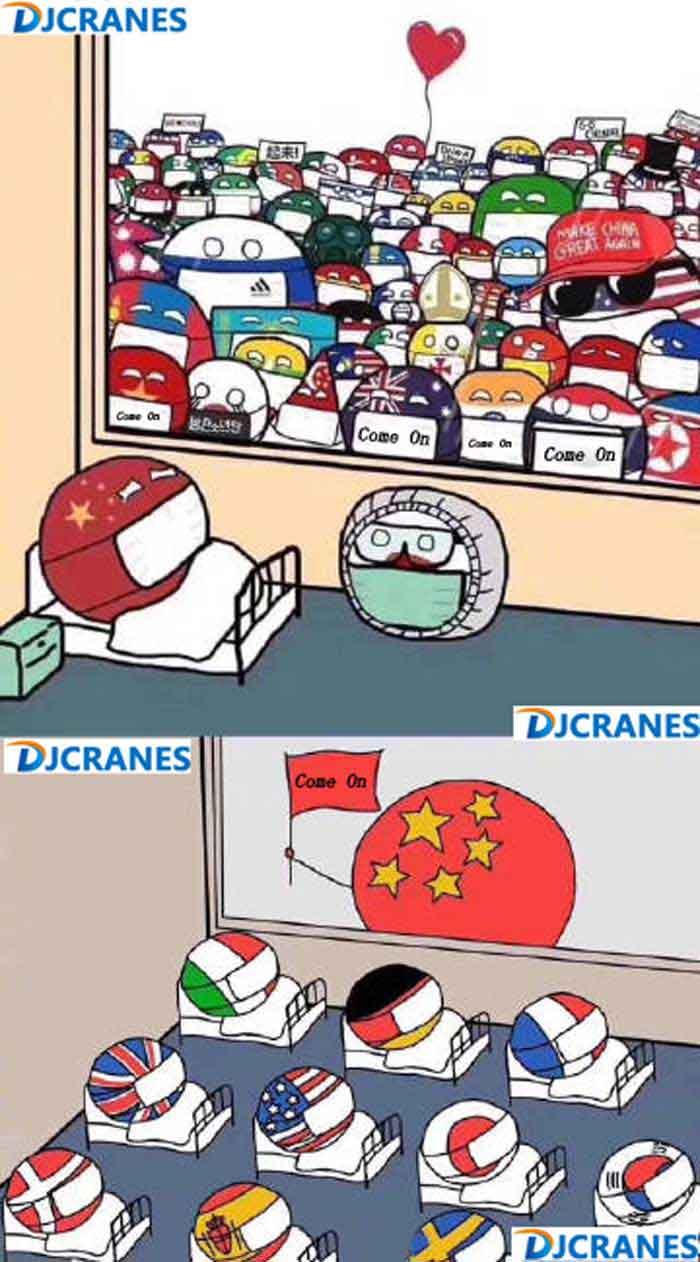 Now in order to prevent the spread of the epidemic, 60 countries have declared states of emergency, some of which are "wartime states" or "states of war", and appropriate quarantine measures are taken according to the epidemic situation, so all friends are advised to do the necessary Effective self-protection measures (such as wearing a mask when going out, disinfecting with 75% medical alcohol, and frequently washing hands), cooperate with the local epidemic prevention measures, if any suspected early treatment of infection, rational arrangement of travel.We always believe that as long as we work together there is nothing to fear from the virus, we will soon overcome it.

Although the epidemic can knock down people's bodies, it can't beat our belief. With the current temporary suspension of the global economy, we should all work together to maintain the global village. We believe that life and economy around the world will soon return to normal.